The weather is an essential environmental factor. Mood, activities and our purchasing behaviour are significantly influenced. When it’s warm, we eat ice cream and wear T-shirts. If it is cold, we wear coats and drink hot drinks. This article shows how weather data can be used efficiently as an ad customizer to deliver individual speeches due to the weather in the user’s target region.

How can the weather be beneficial in Google Ads ads?

Google Ads already offers a number of options to target users individually. The weather is not part of it at the moment. This article shows how to build Ad Customizer, which offers the user an individual approach based on the weather conditions at the user’s whereabouts.

With the design shown, it is possible to address users based on the daily forecast with (weather name, wind speed, maximum temperature, minimum temperature) or the current weather conditions (weather name, temperature, wind). A practical side effect is the name of the city, which the ad customizations directly provide. Ad adjustments such as “Fast Delivery by ” are also {Nutzerstandort} possible.

Thus, in sunshine and 25C° the user can be delivered a different ad text than in 2C° and drizzle. This makes particular sense in the case of generic search queries, which does not make any inferences as to the exact search intend. In the end, the most attractive ad wins here.

If, in a normal Google Ads ad group, you were to revise the ads every 3 months to have the right approach to the users, we have a different approach in all the target regions used, without further steps.

Ideas for slogans in ad customizer based on weather data

I look forward to more ideas on weather data ad matching in the comments below the post.

Overview of the structure

The list, which now fills up with weather data, has deposited all postcodes of Germany, Austria and Switzerland in its original state. If you want to use other Target locations, that’s not a problem. These are in the sheet geotargets-2020-01-30 and can be updated at any time from here.

If you use a different type than the Target Location “Postal Code”, a small adjustment has to be made in the SEARCHMODE variable in the current version of the script.

In order to use the weather data from the first spreadsheet for several campaigns or statements, another spreadsheet is created in which the actual ad-customizers are created.

In the Setup table, temperatures can be changed and corresponding texts can be made for one ad adjustment text per condition. This is, of course, just one example, the sheet and its conditions can be changed at will.

Here is a look at the table:

The finished ad customizer can now be imported to Google Ads and then used in the ads.

Use Ad-Customizer with Weather Data in Google Ads

A new ad is created in the ad group where an ad customizer ad is to be created. If you tap the menu, a menu will automatically open in which “Ad adjustments” can be selected. The table that has just been created will then appear here.

With a few setup steps, it becomes possible to use Google Ads for free with weather data and thus make valuable improvements to you ad-copy. 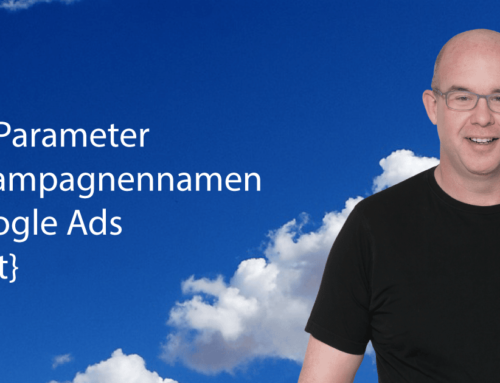 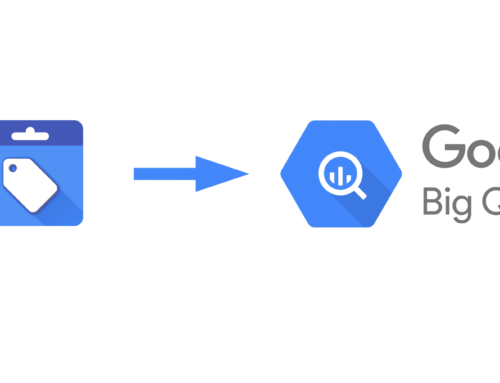